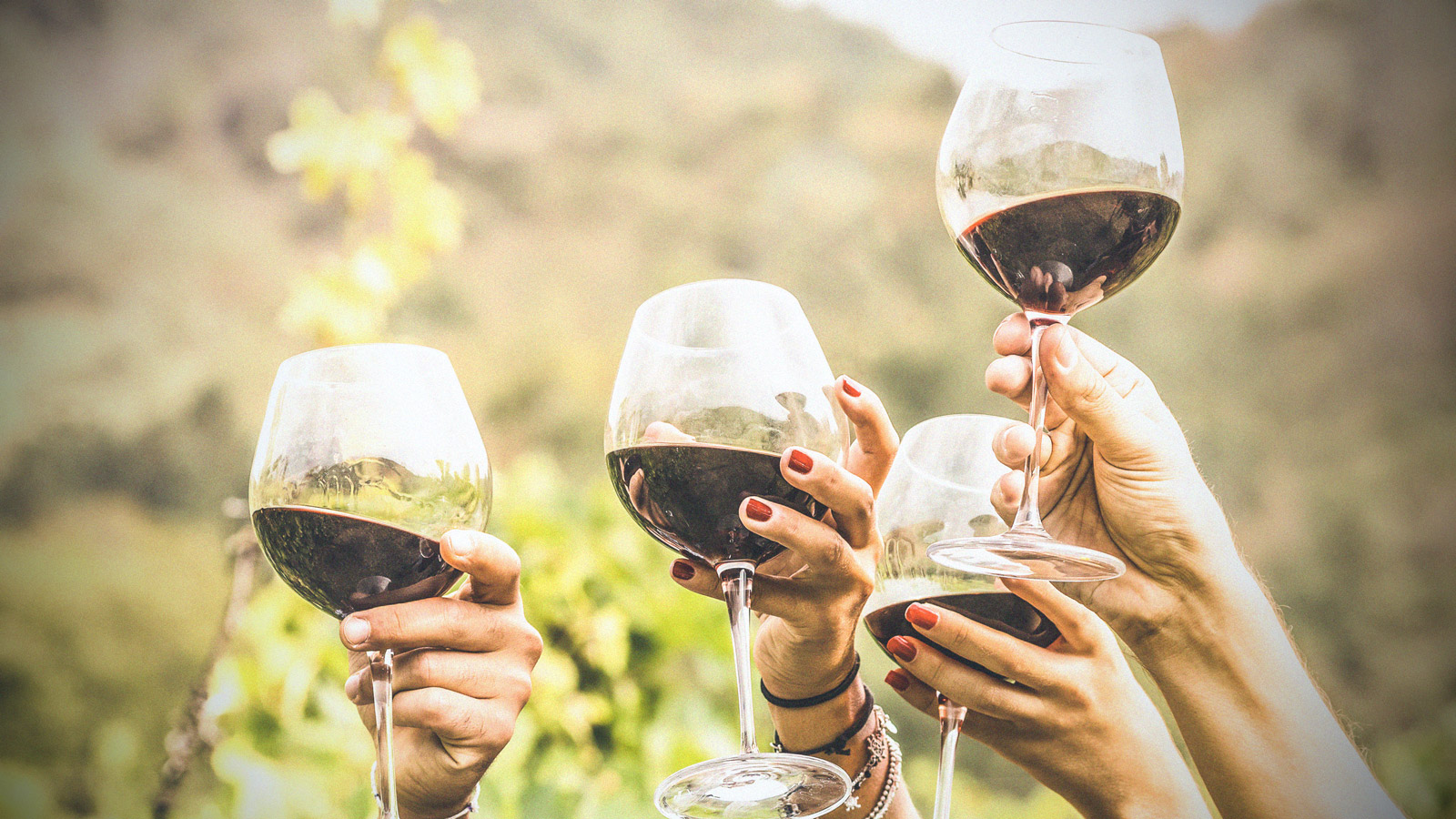 A home, quite simply, is a place where someone lives. And it’s up to that someone to build the home and create the life they want to live within it.

At Talking Rock, a private golf community in Prescott, Arizona, we see ourselves as partners in that journey, as owners build their own legacy on parcels of land that benefit from mountain sunsets, acres of open space, and proximity to nearby hiking and biking trails.

The bigger picture at Talking Rock though, beyond the Prescott architecture, design, and landscape, is the sense of connection. Here, it extends to the natural environment, to the community and to the experiences owners have with the people who are important to them.

Our retreats, tucked against a mixed rugged and lush terrain of the Williamson Valley and the Prescott National Forest, are meant to be enjoyed with others — be it family or friends. Our partnerships with preferred Prescott home builders allow owners to build homes with open layouts, with sprawling outdoor patios and with ample space for entertaining whether it’s around a dining room table, a kitchen island or a welcoming fireplace.

At Talking Rock, that possibility is within reach. A short, day trip from the luxury, custom homes in Prescott is the Verde Valley Wine Trail, which blazes a path through dozens of award-winning wineries and vineyards where experts have found a way to ferment and bottle the spirit of the desert.

It’s where visitors will find sustainably grown, locally sourced, small-batch wines that benefit from the altitude, climate and soil of the region. Although Northern Arizona is becoming known in wine circles for its production of wines, it’s still somewhat of a secret among casual wine drinkers or those traveling to the region.

And after a day spent traveling the wine trail, Talking Rock owners have the good fortune of returning to their custom homes in Prescott to open a local bottle of chardonnay for an evening under a canopy of stars or toast a local cabernet in appreciation of the chance to build a legacy in a community that so values meaningful connections.

At Talking Rock, those connections can be made in so many ways. They could happen during a round on our championship golf course, while picking up a smoothie at Coop’s, while playing fetch at our dog park, or while attending one of our many social events, from live music to holiday celebrations to recreational tournaments.

The homes that are created here, and the lives that are lived within them, are rooted in a desire to build something special — a retreat reflecting Prescott architecture, a community built around exploration, and connections among people, wildlife, and the landscape.