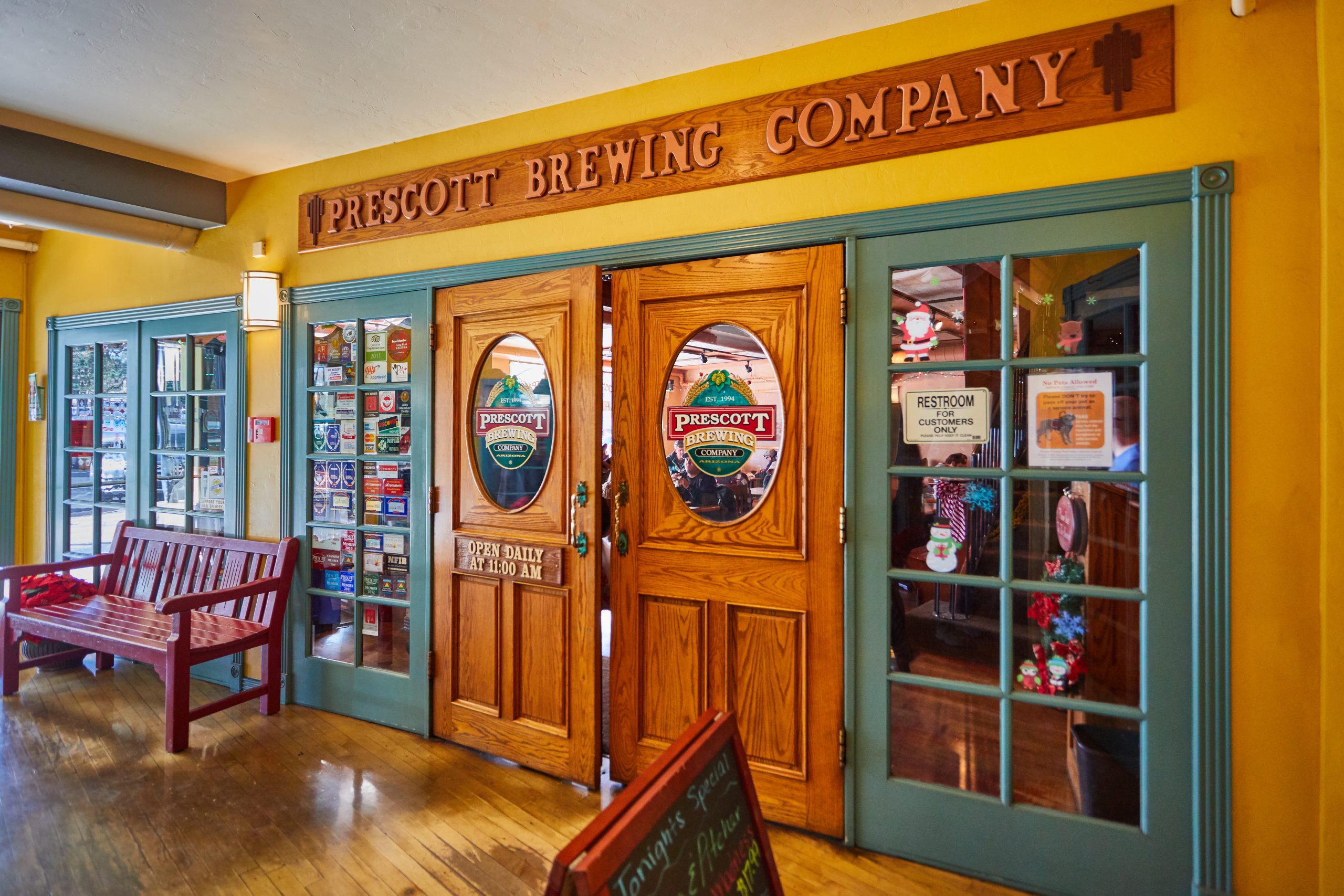 Best Breweries In and Around Prescott

Some weekends are just made for scouting out and sampling the freshest local brews in the Prescott area. Thirsty beer-lovers have quite a bit to choose from, whether it’s right in downtown Prescott or a short journey to Sedona, Prescott Valley, Camp Verde or Skull Valley. The following breweries offer ales, lagers, stouts, malts, IPA’s and more. 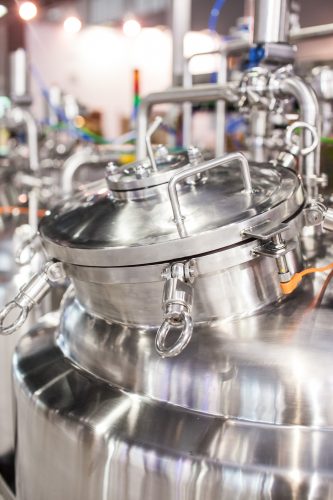 Offers a number of flagship and rotating specialty brews along with locally-made mead, pyment and cider, plus wines, in a comfortable and relaxing microbrewery in the heart of Downtown Prescott. Their 3-bbl (barrels) brewing system sits right behind the custom-built bar. Excellent IPA’s such as Iron King, Albino IPA and Full-O’-Hop. Other brew favorites include Black Cow Milk Stout and Bombshell Blonde.

Located in downtown Prescott amidst craft fairs, free summertime concerts, festivals, dancing, parades, and holiday events, this brewery emphasizes a high-volume, fast-paced experience.  They carry seven brands in draft form and 12-ounce cans that can be purchased on and off the premises. Originals include Liquid Amber ale and Ponderosa IPA, Achocolypse Chocolate Porter, and Lodgepole Light, a cream ale dating back to opening days in March of 1994. Don’t forget Palepricot, a pale ale infused with 100 percent organic apricot juice.

The foods is tasty as well—try the pulled pork sandwich and jalapeno burger.

Well worth the drive out to Skull Valley, Barnstar serves up a good variety of brews, from great extra and double IPA’s to pale ales, pumpkin ale, porters, stouts, wheats, ambers and much more. Guests may purchase 32-ounce and 64-ounce growlers to take home. Has a general story and offers private tastings for special occasions.

Their new beers, noted for creativity and innovation, include Dunkelweizen: Dunkel Doughnuts, dark wheat beer brewed with Munich, malted wheat and… vanilla; Earl Gray Stout: The Replicator, a stout bittered with lack tea and bergamot; and American IPA: The Headless Horsemen, with intense hop flavor and aroma. They say, “Its robust body will haunt you and its rich mouth feel will make you… lose your head!”

A trip to Chino Valley’s Insurgent Brewing Company is definitely worthwhile. The beer is fresh, there’s a good variety of choices and live music on the weekend. The imperial stout is delicious and the double IPA and pale ale are tasty as well.

Oak Creek Brewing Company offers a colorful range of craft beers on tap, with delicious food in a laid- back beer garden. Choose one of the delicious craft beers and relax by their fire pit. Offers everything from a light Kölsch, refreshing Hefeweizen, to strong ales. Large gourmet tamales made fresh daily and live music five days a week.

You’ve probably driven past it on your way from Phoenix to Prescott or Flagstaff, but this hidden gem located in Camp Verde is well worth the stop. It’s a Farm – to – Mug Brewery that creates handcrafted beers with local ingredients. ​Phoenix New Times recommends five Arizona breweries to check out and Verde Brewing Company is one of them. Favorites include the Scotch ale and the Wildflower IPA. Every one of their lagers, pale ales and IPA’s are brewed to perfection, often with honey.