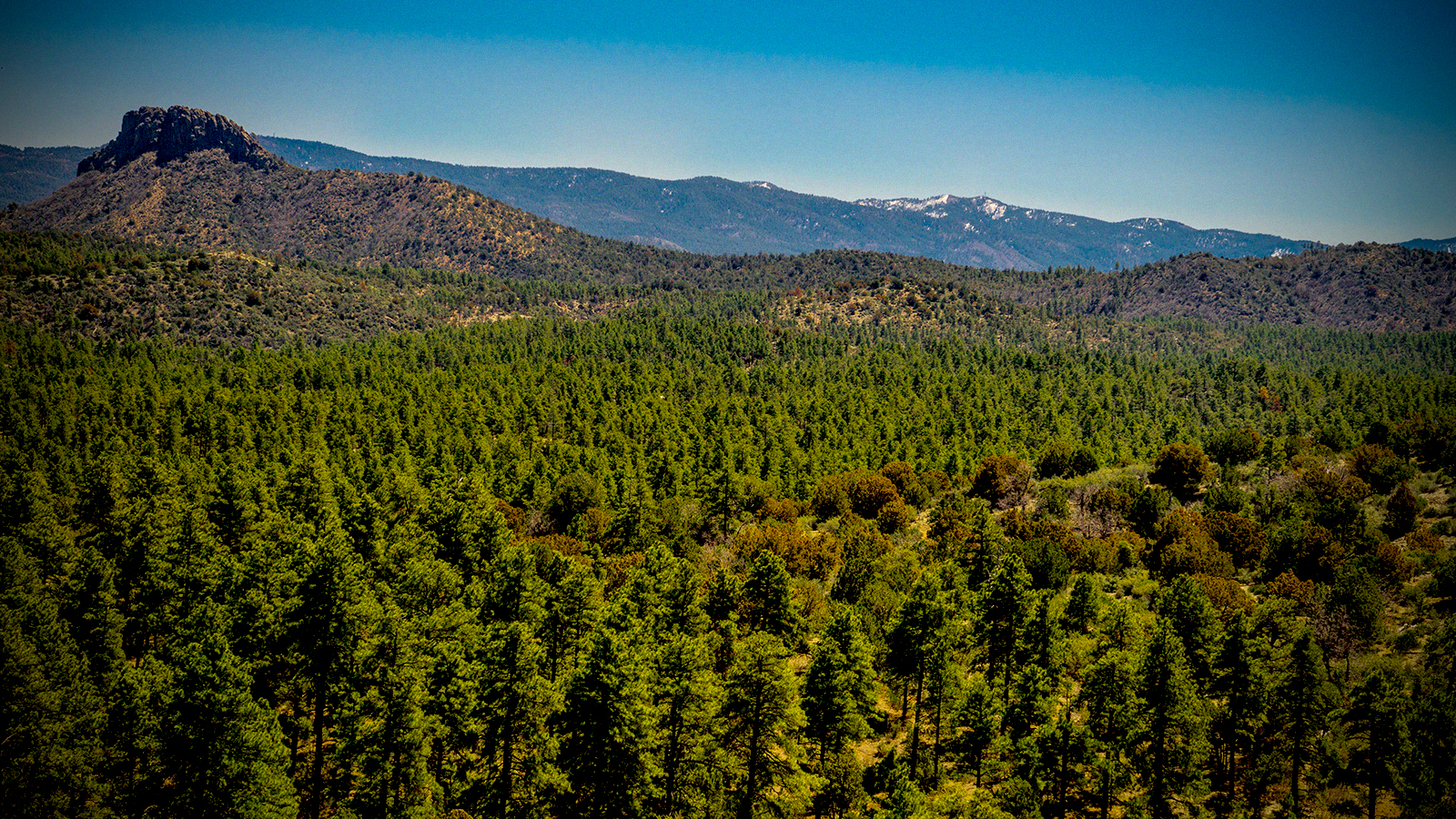 Talking Rock looks and feels the way it does because one woman, years ago, chose to go against the grain. A former cattle ranch like much of the land in the area, Talking Rock benefits today from the choices this woman made in historic Prescott, which have allowed this community to flourish in ways unlike other nearby stretches of land.

That Prescott ranch owner, Mrs. Cooper, protected the trees that canvas Talking Rock today. Other ranch owners, singularly focused at the time on the size of their herds, chose to burn or cut down the distinctive trees that shaded the landscape to create more space for their cattle.

The result of her unconventional ranching philosophy is a swath of land with a wealth of tree cover that is unmatched by any other stretch of land in the area. It’s part of the reason Talking Rock feels different, immediately.

Talking Rock was developed largely within the land’s existing trees and pastures, organically folding neighborhoods and ranches into a landscape that was preserved with intention years ago. And as owners begin to unfold how their retreat will look and feel, Talking Rock works with them to site the home in a way that works best with the surrounding landscape, capturing premium views of the mountains and rugged outcroppings in the area.

And, that same strategic siting makes the best use of Talking Rock’s rare canopy of trees preserved by a rancher who decided to blaze her own trail years ago in historic Prescott.

To learn more about homesites at Talking Rock near Prescott, Arizona, click here.