Are You a True Arizonan?

Home | Blog | Are You a True Arizonan?

Are You a True Arizonan?

Test your knowledge of the Grand Canyon State!

Arizona’s birthday on February 14th has us wondering how well we actually know this state we call home. From our state bird, to the five C’s, to rodeos, find out if you’re a true Arizonan by answering our quick 10-question quiz below!

Question 1: What was the territorial capital of Arizona?

Question 2: What is the state bird of Arizona?

The state bird of Arizona is the cactus wren. These tiny birds are only about seven to eight inches long and build their nests in places they can be protected—like the arms of a very spikey saguaro cactus!

Question 3: What is the state flower of Arizona?

The perfect segue from question two, the official state flower of Arizona is the saguaro cactus blossom. These flowers can be found on the tips of saguaro cacti and bloom between the months of May and June. 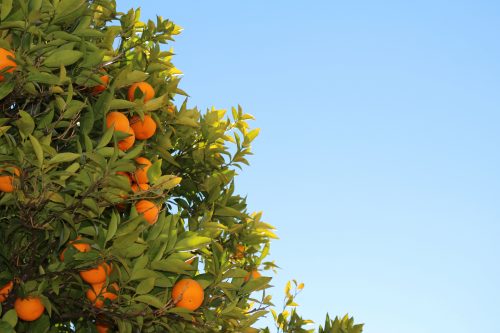 Question 4: What are the five Cs of Arizona?

The five C’s of Arizona are: Cattle, Climate, Copper, Cotton, and Citrus. We know what you’re thinking… “Citrus in this dry heat? No way…we will stick to Florida.” But actually, due to early irrigation systems in the 1860’s, Arizona was able to become one of the top three states for citrus growth.

Question 5: What is the state fish of Arizona?

The Apache Trout is the official state fish of Arizona. According to the federal Endangered Species Act, this rare fish is sadly considered a threatened species.

Question 6: What is the official neckwear of Arizona?

The bolo tie is the official neckwear of Arizona. Oh yeah, you know which ones we’re talking about.

Question 7: True or False? In Arizona, it is illegal for donkeys to sleep in a bathtub.

The answer is true—and yes, you did read that right. In 1924 it became illegal in Arizona for a donkey to sleep in the bathtub and that law still stands in effect today. 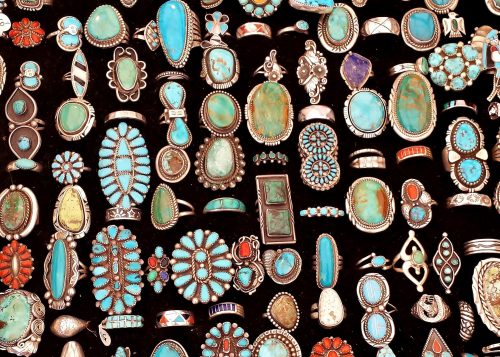 Question 8: What is the state gemstone of Arizona?

Turquoise is the official state gemstone in Arizona. Turquoise is not only a component in many pieces of jewelry but it is also said to help with mental healing.

Question 9: What is the state tree of Arizona?

The state tree of Arizona is the Palo Verde tree. The name translates to “green stick” in English and these trees can grow up to 30 feet tall. Not to mention you can eat the seeds as well.

Question 10: What city in Arizona is home to the world’s oldest rodeo?

Prescott, Arizona is the home and birthplace of the world’s oldest rodeo! It began in 1888 when a group of retailers and businessmen organized the first ever event with cash prizes.

How did you do?

Add up how many questions you got right and find out below if you are a true Arizonan, an out-of-towner, or somewhere in between.

0-3 correct answers: Out-of-towner. You may just be visiting or maybe you just moved here, but hey, now you know a little more about Arizona.

4-7 correct answers: Snowbird. Arizona may be your escape from the cold winters on the east or in the north, but you are definitely not a year-round local.

8-10 correct answers: True Arizonan through and through! Whether you are a native, moved here young or just know a lot about the great Grand Canyon State, you are a true Arizonan.

Thirty minutes from downtown Prescott, this private, guard-gated master-planned community offers a variety of home sites and new customized homes, whether you want to live on the golf course or adjacent to Arizona State Trust Land. Home sites are ½ to 10-acres in size, and ready-to-move-in homes are also available.