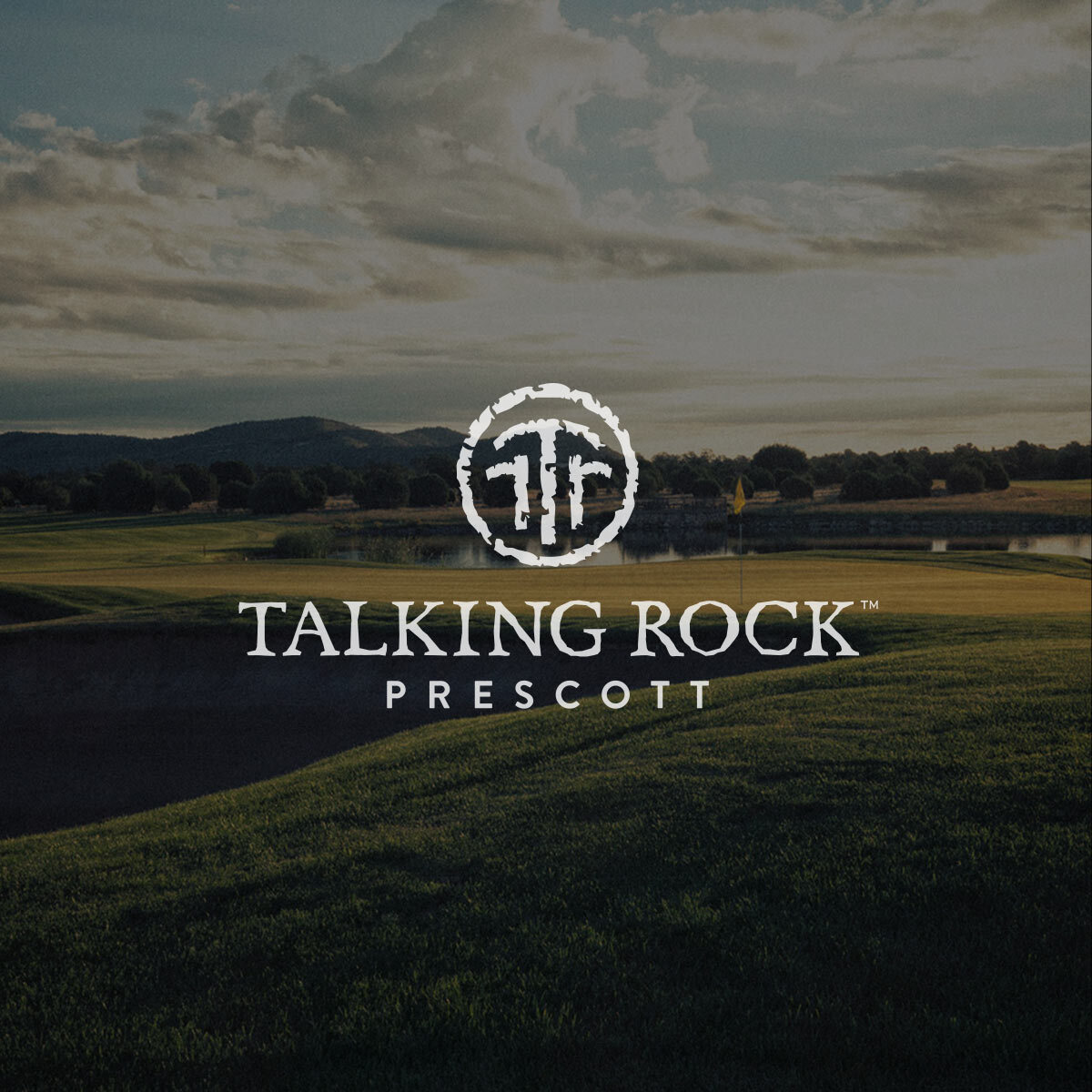 John Padgett graduated from Clemson University in 1987 with a Bachelor’s Degree in Financial Management. He began his sales career in 1989 by becoming the first sales representative on the East Coast for a Ft. Worth, TX company that manufactured 35mm Cine Film for Cardiac Catheterization Labs. After several successful years acquiring new accounts for Cine Film Systems, he transitioned over to the pharmaceutical side with Pfizer in 1996 becoming the top representative in the U.S. for their type 2 diabetes drug, Glucotrol XL. He eventually moved into a district training position with Organon Pharmaceuticals in 1999 during the launch phase of their new anti-depressant Remeron and then Remeron XR.

In 2001 he decided to change career paths and moved over to real estate in South Carolina working on a private lakefront golf course community. From there he took a leap of faith and moved to Cabo San Lucas, Mexico in 2002 and continued to thrive in the booming real estate community by focusing on the private golf and beachfront communities in Los Cabos where he stayed for 17 years.  In 2017 he began working for Bill Rosengarten who eventually asked John if he’d be willing to take a look at Talking Rock Ranch for an opportunity to transition back to the US. After a week’s stay and a brief due diligence period, he took another leap of faith and decided to join the Talking Rock Ranch sales force where he has again succeeded.

John’s wife is Jaqueline and they have 2 boys, Jack and John, Jr.. John is an avid golfer, college football fan and cook who also likes to garden.