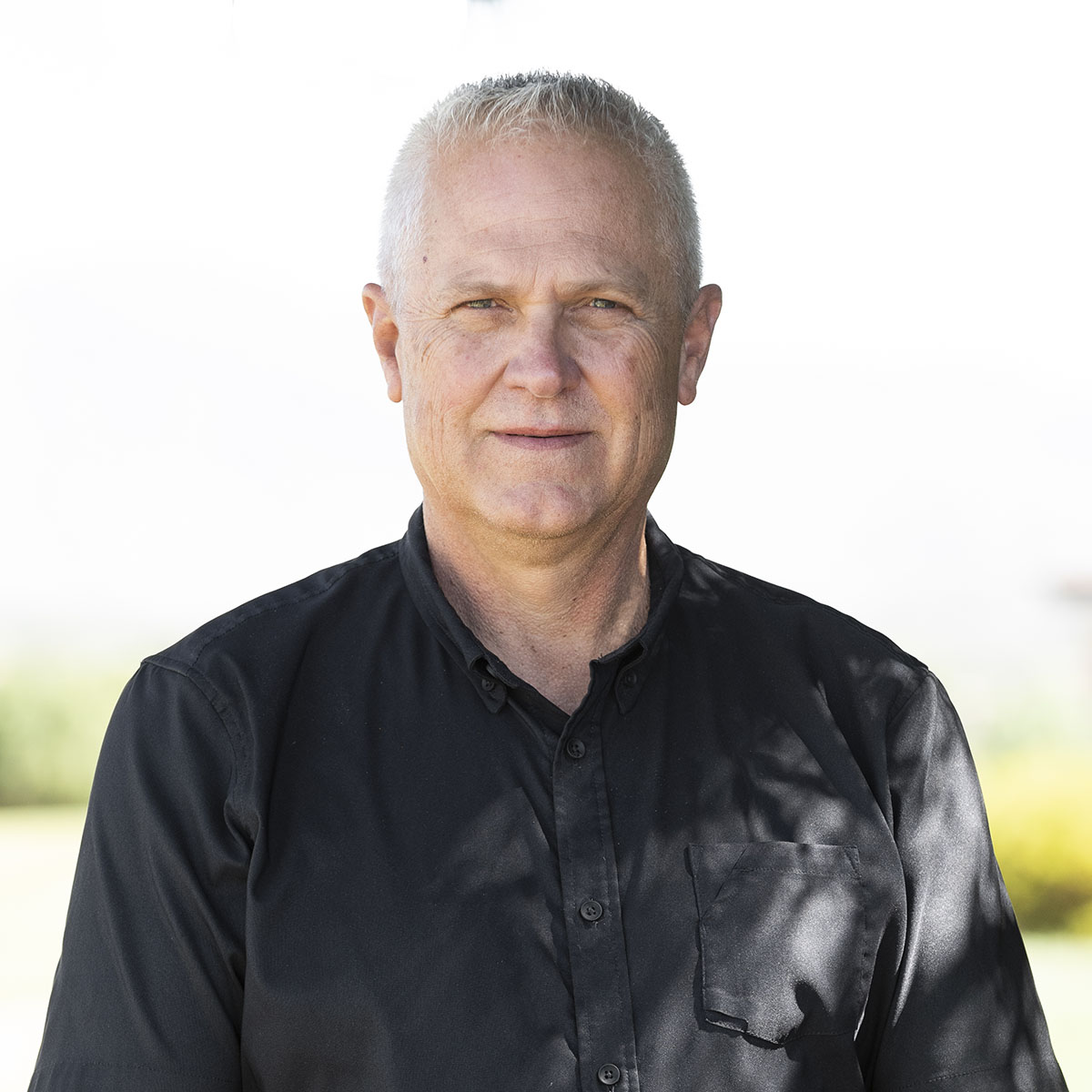 Jay was born and raised in Montana, attending all schooling including the University of Montana, and playing golf for the Montana Grizzlies. Upon graduation, Jay became a member of the PGA and worked at numerous Private clubs his entire career.  He is a Class A member of the PGA of America and a current member of the Club Manager’s Association of America.  He is recently married to Katherine and they are enjoying the southwest after relocating from Ohio where they both met.

Starting his career as a club professional and transitioning to General Manager in his second season Jay has been a part of many successful private clubs around the country.  Jay started his career in Montana working at the Missoula Country Club in Missoula, Mt. and the Briarwood in Billings, Mt and the Sidney CC in Sidney Mt.  He also worked at SpurWing CC in Boise, ID before returning to Montana to run the Sidney CC and the Links of North Dakota simultaneously.  Jay later joined Troon golf and worked at the Columbus Country Club in Columbus, Oh where the 1965 PGA championship was hosted.  He was instrumental in assisting the club’s membership in a complete club renovation including the golf course and clubhouse areas returning the club to its prominence of the mid-20th century.  Jay later joined the team at Talking Rock in Prescott Arizona to assist in all development and growth of the club.  Jay is an accomplished golfer both at the amateur and professional levels along with being passionate about fly-fishing and hiking.

Jay also enjoys his recently rekindled hobby of painting and has shared many of his new art pieces with current members of Talking Rock.  He has three children who are also accomplished golfers and all attended the University of Montana. He enjoys spending time with his kids and will enjoy traveling with his new wife, Kate to see the grandchildren that soon will be arriving.