More People Moving to Arizona from California than any other State

More People Moving to Arizona from California than any other State

There’s a good chance your new neighbors are from California.

According to Capitol Media Services, new figures from the Census Bureau show nearly 262,000 people moved into Arizona from other states last year. And almost 60,000 of them were residents of the self-proclaimed Golden State.

Prescott’s total population is 42,731 as of July 1, 2017, according to the US Census Bureau. That’s an increase of about 7.4% since 2010. The census doesn’t share how many of those Californians migrating to Arizona put down roots in this city. However, as Prescott was recently named the Best Destination in the State for Nature Lovers by travel website Expedia.com, it’s safe to assume a few nature loving Californians have moved in.

The other surprising insight from the Census Bureau is that all that migration is not coming from people fleeing the colder northern climes.

After California, Washington is the next largest contributor of new Arizonans, with more than 14,000 deciding they prefer to live here.

That’s followed by Illinois where the winter weather can charitably be described as often brutal. But after that, the list of most popular places for Arizonans to be from extends to places with less hostile weather like Colorado, Texas 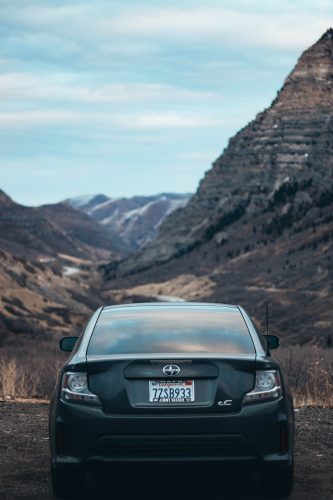 All that migration is not strictly one way.

For example, the Census Bureau finds that almost 27,000 people who lived in Arizona in 2016 found their way to California in 2017. And more Arizonans decided to become residents of the Lone Star state than those who opted to move here. There even were more than 4,100 Arizona residents who packed up and moved to Illinois, despite the chilly weather.

Regardless of where your new neighbors are from, at Talking Rock, we welcome Californians looking to escape the traffic, high taxes and smog of their state for the wide-open spaces, mild four seasons and unbeatable air in Prescott, Arizona.

Thirty minutes from downtown Prescott, this private, guard-gated master-planned community offers a variety of home sites and new customized homes, whether you want to live on the golf course or adjacent to Arizona State Trust Land. Home sites are ½ to 10-acres in size, and ready-to-move-in homes are also available.